"Every animator believes they have one great movie in them
...this is mine!" ~ Tony White/Director.

The story in a nutshell... (Click on images to enlarge.)

SPIRIT OF THE GAME tells the tale of a talented teenage football player Jamie Steel, who is almost lost to the game as a result of a culture of mindless violence, racism and hatred that surrounds him. 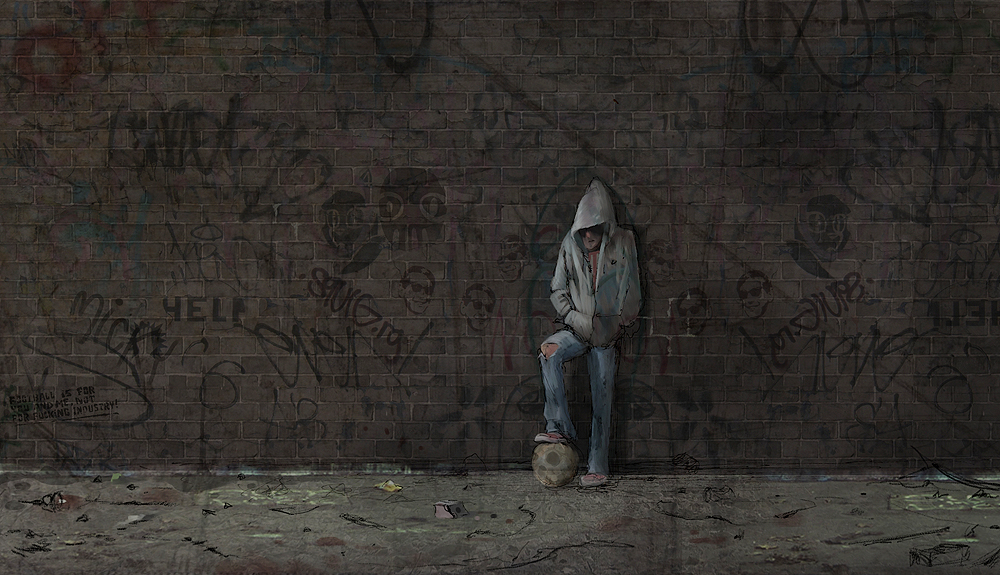 In a world of no-hopers, Jamie drifts into the football gang culture that flourishes at the periphery of the modern game. 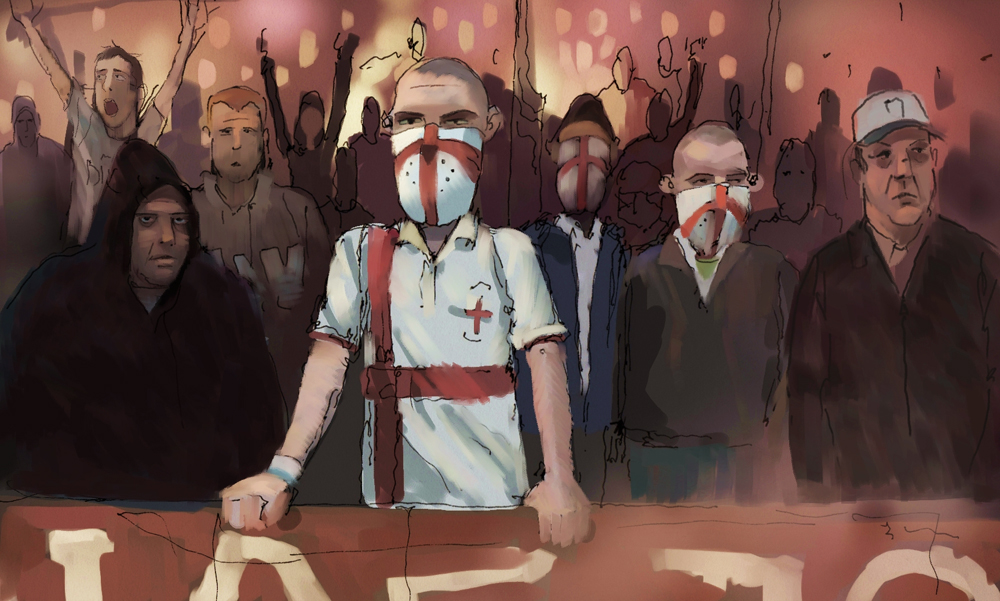 Witnessing too much of the mindless brutality that goes along with this 'hard way' Jamie begins to question the rightness of his peers. 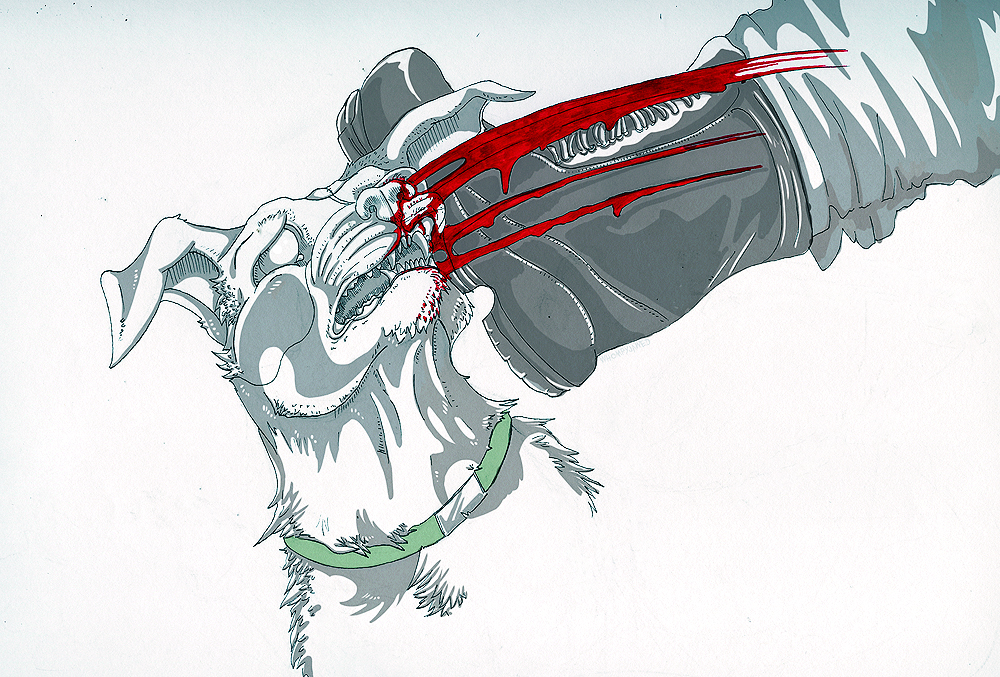 He reaches a critical turning point in his downward spiral as he mysteriously encounters the ghostly spirit of a late footballing legend, Sir Stanley Matthews. 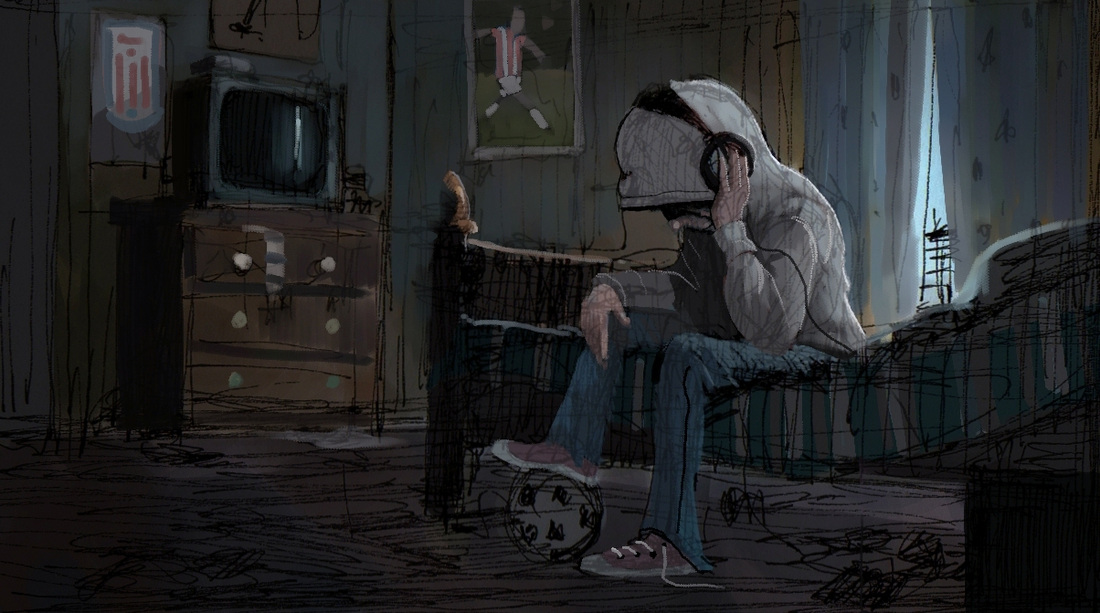 Stan, one of the finest and most respected football players ever, patiently attempts to show Jamie a better way to live... and play! 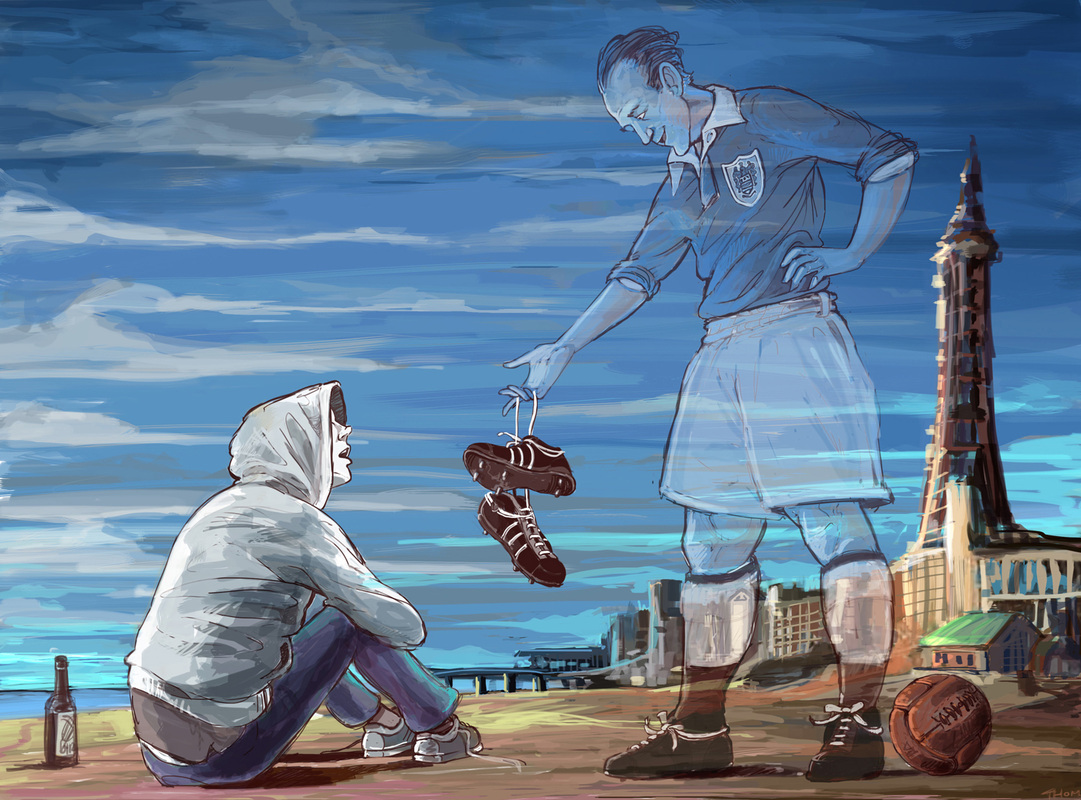 Ultimately inspired by the gentle wisdom of his kind mentor, Jamie learns to demonstrate the genius that lies buried within him... and is eventually offered an unexpected opportunity that can lead him to being a revered soccer legend in his own right! 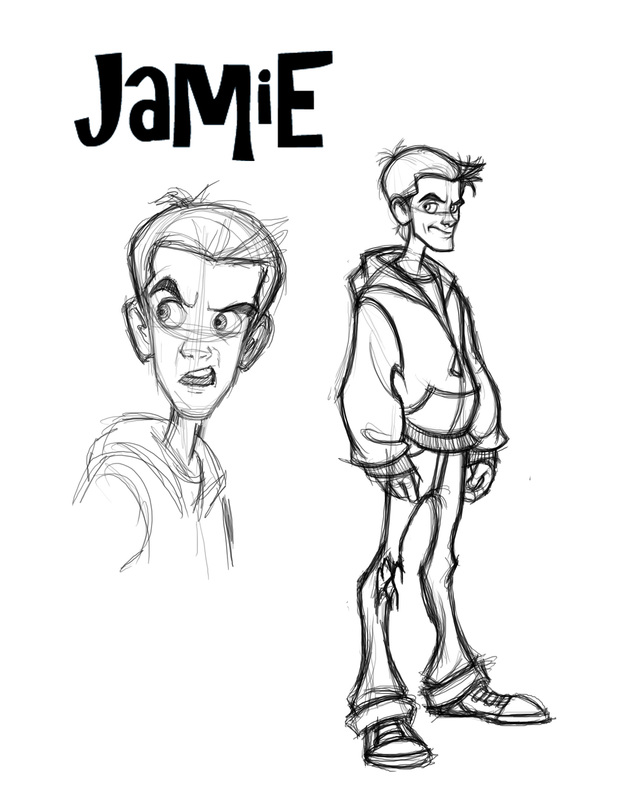 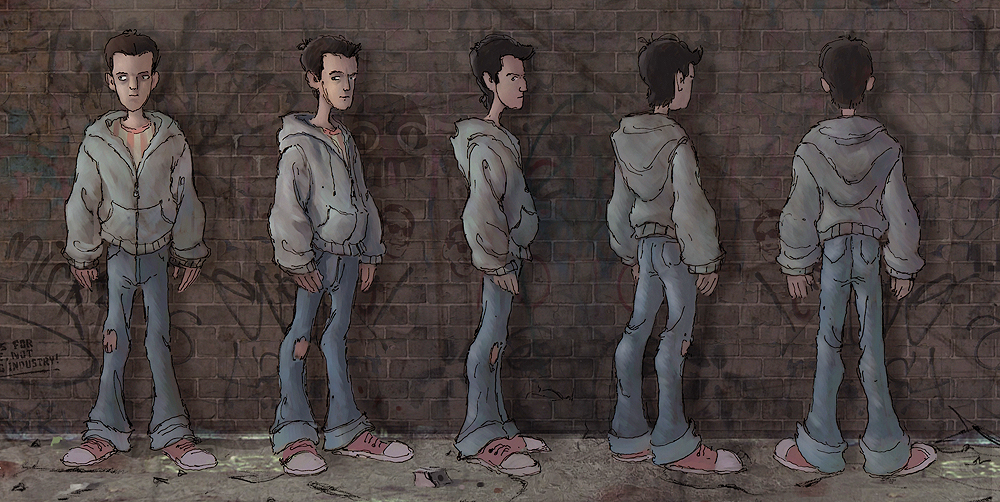 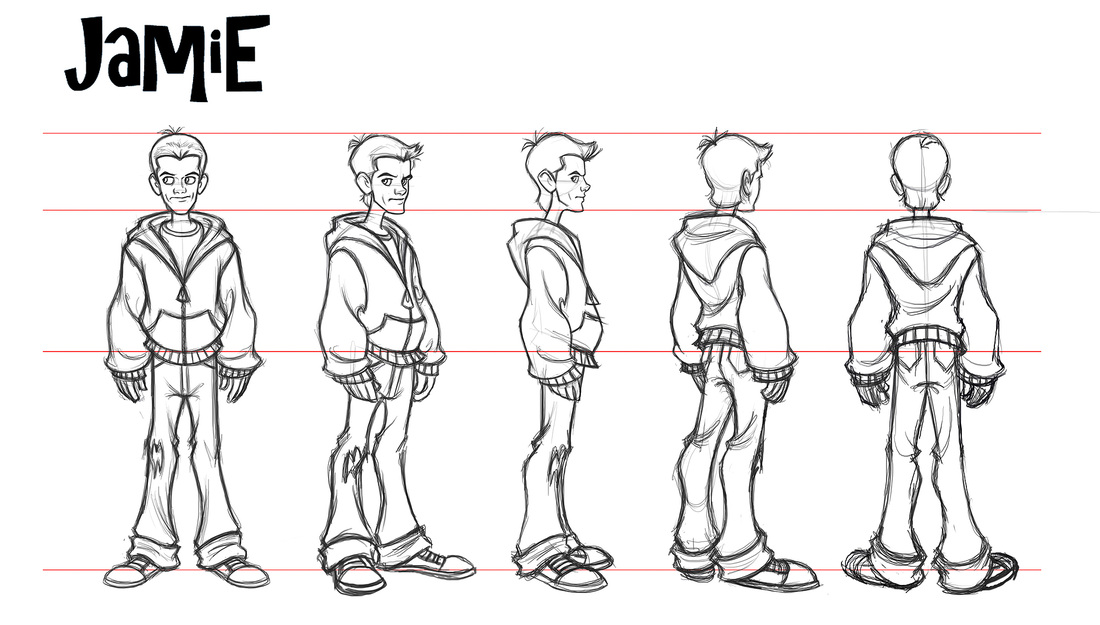 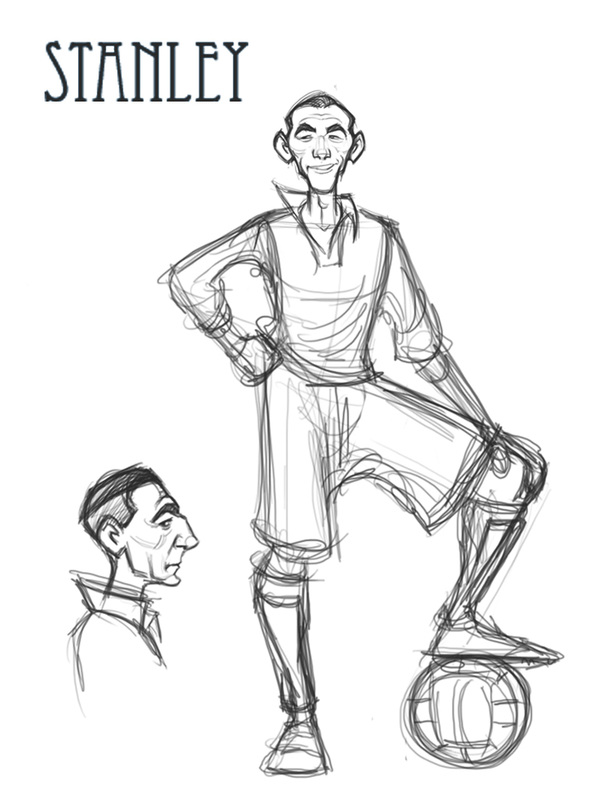 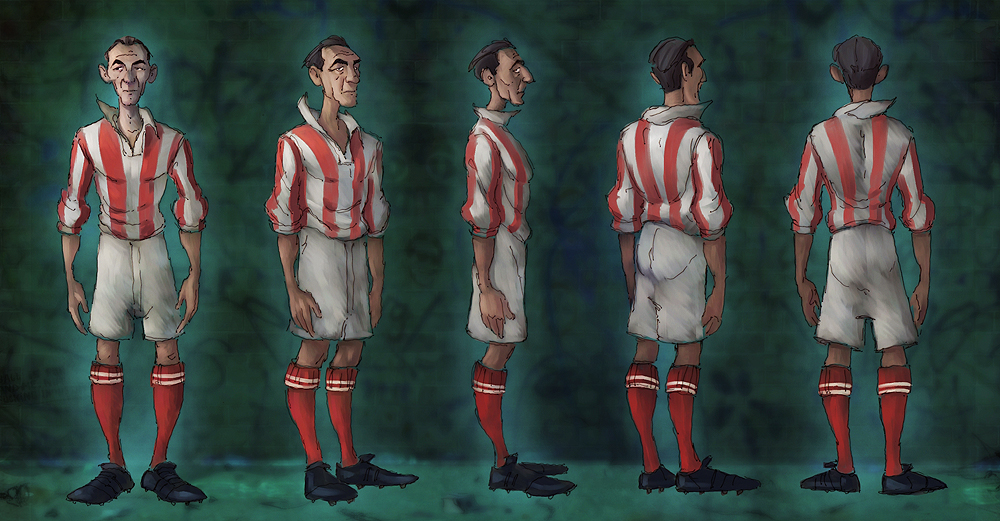 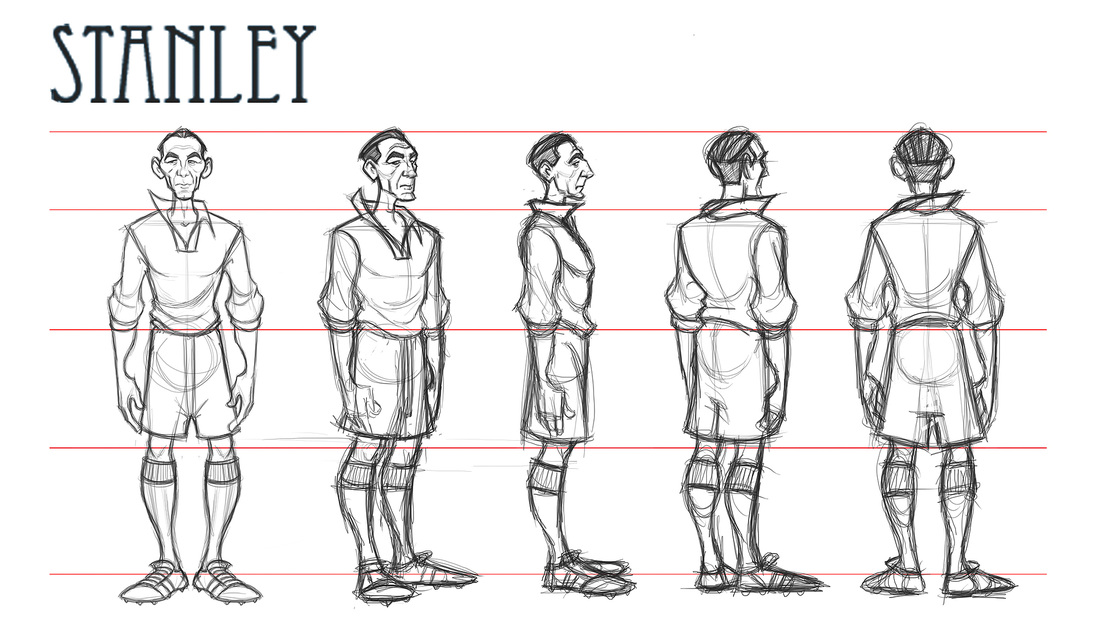 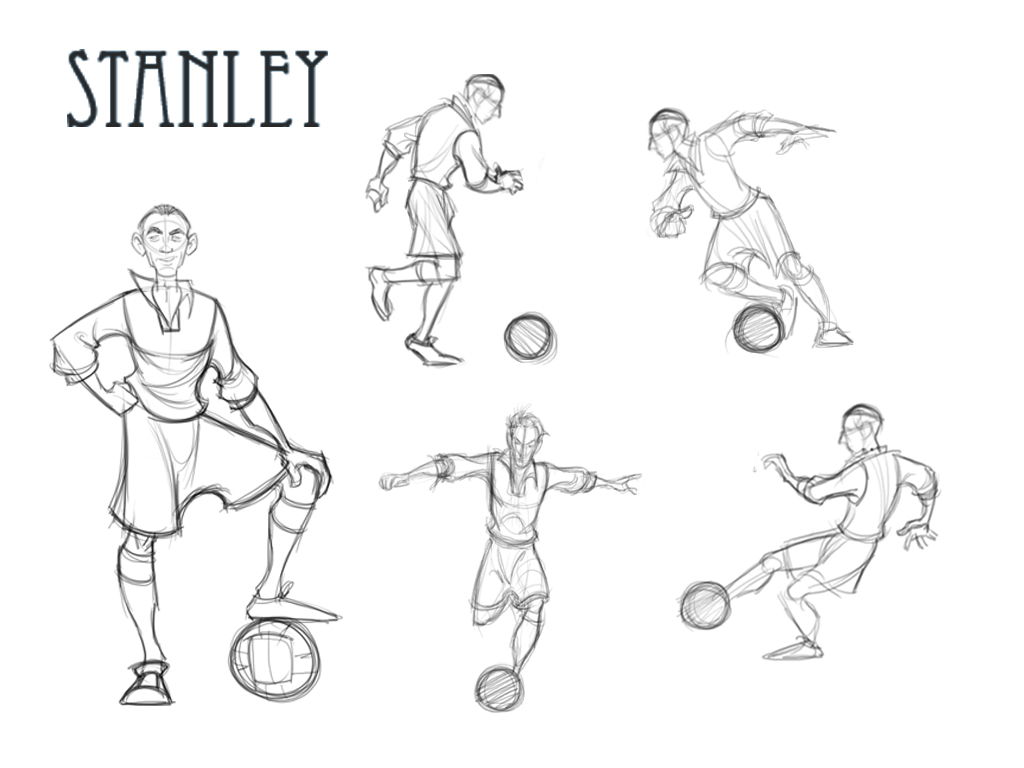 'Spirit of the Game' - already a force for good!

Since April 2012, educationalist Linda Porter B.A.Cert.Ed. MIPTI, BFRP, MACTA, Dip.Phy. FMHET has been running a pilot scheme with young people between the ages of 11-17 using the young adults’ novel Spirit of the Game by Geoff Francis.

Lin says, "Not only has it been great fun in which everyone readily engaged, but it has offered a huge insight into how young people will respond to interactive meaningful and topical materials." 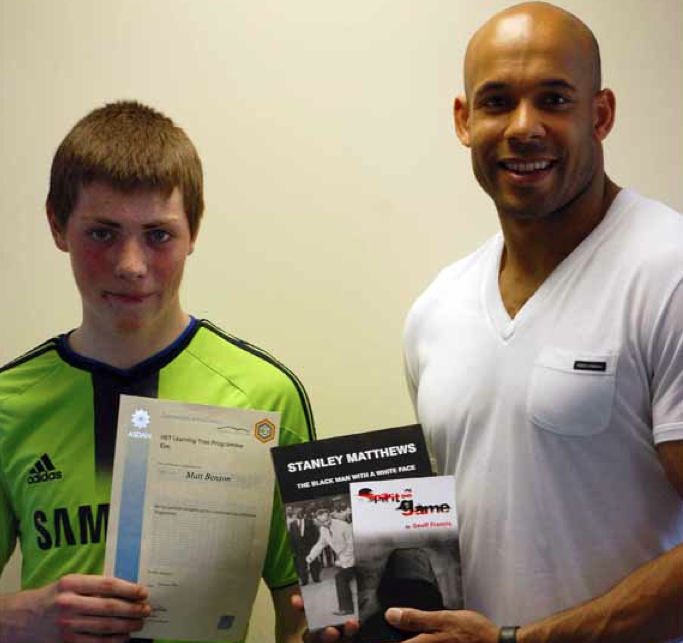 One of the first students to receive their certificate of learning in life skills and sportsmanship ‘a la Stanley Matthews’ is Matt Benson, who received his award from recent Wolves football legend Matt Murray.
The pilot was carried out at Norton College in Worcester, a beacon alternative Educational Provider awarded ‘Good’ status from OFSTED. The College provides a unique service for some of the most complex and challenging young people in the country. As such, Norton proved to be a good and robust testing ground for the ‘Spirit of the Game’ programme.

With Geoff Francis’ short, sharp, punctuated writing style, Spirit of the Game could have been tailor made to address the limited attention span which is prevalent today. The pilot scheme provided the opportunity to address the many themes that Geoff has embedded and cleverly woven throughout the book, particularly racism, and which have dominated headlines throughout this last football season and in the build-up to Euro 2012.

The pilot scheme was delivered to individuals within a youth culture which is often aggressive, violent and steeped in racism, homophobic bullying, sexism and ageism. Lin Porter has a history of turning around the lives of young people like this. The use of Spirit of the Game in her curriculum proved to be exceptionally successful and a companion teaching resource was developed by her to accompany it.

This interfaces with a programme of interactive materials already independently developed by Lin within her renowned Holistic Educational Therapy (HET) programme. HET provides solutions to address the underlying issues behind complex, challenging antisocial behaviour in a proven effective way that also engages parents.

The outcomes of the young person’s experience through the programme can be accredited, even for the most disengaged learners (as can that of the parents). Learners have to discuss and explore the story, its themes, characters, author’s voice and style at every stage and level. But more importantly they have to address the social issues raised in order to get an ASDAN certification for a ten hour block of study. This provides a gateway leading to further projects exploring what lies behind stereotypical attitudes in today’s culture.

The participants are invited to explore the issues within mediums with which they are comfortable like rap, street art and hip hop plus social media such as You Tube and Facebook. This serves to make the book, and programme, highly accessible and interactive for its intended audience.

These research projects are also accredited and lead to short courses of specialist interest in football, sports fitness and peer mentoring programmes as well as covering PSHE issues on drugs and sexual health awareness. ASDAN qualifications are equivalent to GCSE and AS levels and feature in educational league tables. Uniquely, parents are also able to gain certificates in working with their children through these projects. Completion of the programme has been found to reduce the need for some medications, such as those often prescribed for ADHD. There is also a CPD programme for professionals who can use their certificates towards foundation and master degrees.

Lin says "For all those involved in the field of education (and football), this tool proves to be ‘in the true Spirit of the Game’!"

Click HERE to to buy 'Black Man with the White Face' book by Geoff Francis.

Click HERE to to buy 'Spirit of the Game' book by Geoff Francis.

The ugly side of the 'beautiful game':

Click HERE if you want to help make 'Spirit of the Game' an animation classic... and reach a long-term, worldwide, passional audience for your product at the same time!

To read the "Spirit of the Game" synopsis... click HERE.

(Note: This synopsis page is password protected, only accessible with prior permission.)