The animated letters of a soldier to his wife. 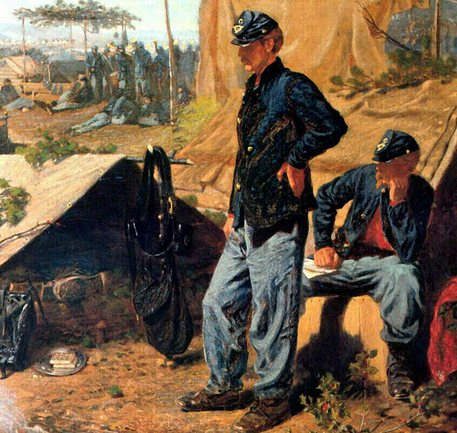 At the front.
AN UNCIVIL WAR is a uniquely animated film that brings alive the art and the heartache of the American Civil War through 104 letters that a soldier wrote to his wife and children back home. His unfolding story is both captivating and heart-rending, uplifting and ultimately unbearably sad. It is a personal account of the aspect of war that history often neglects. 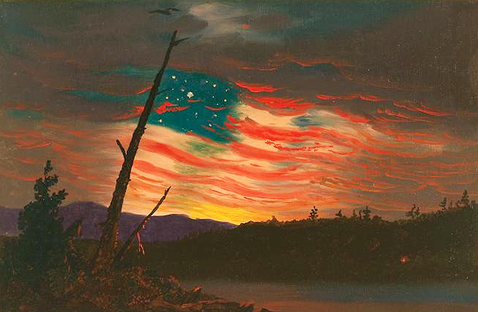 British Academy Award-winning animator, Tony White, teams up with author and teacher, Nick Adams, to create this unique viewpoint on history. Nick is the great, great, grandson of the author of the letters and his readings will most definitely become a valuable collection item for the American Civil War archives in their own right. Nick's reading of his great, great grandfather's letters are unquestionably the backbone of the entire project, where his clear affection for the subject matter and wonderful voice will bring out from every word qualities that are normally associated with actor-based voice recordings. 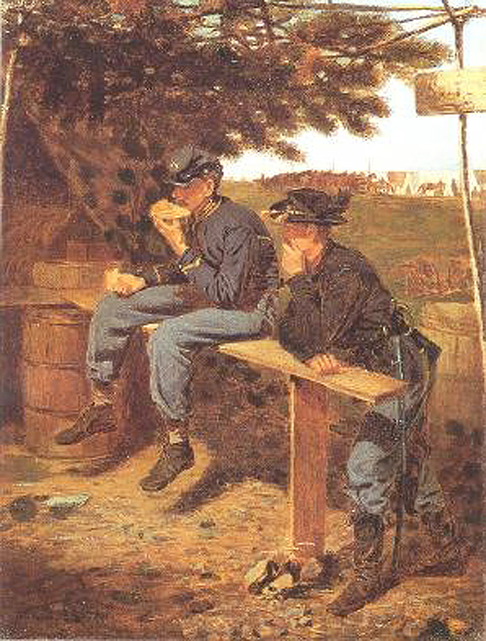 Add to all this the magic of bringing to animated life the stories and personalities interpreted through the art styles of the era and this film will undoubtedly become a totally unique and remarkable production, the like of which has never been seen before! 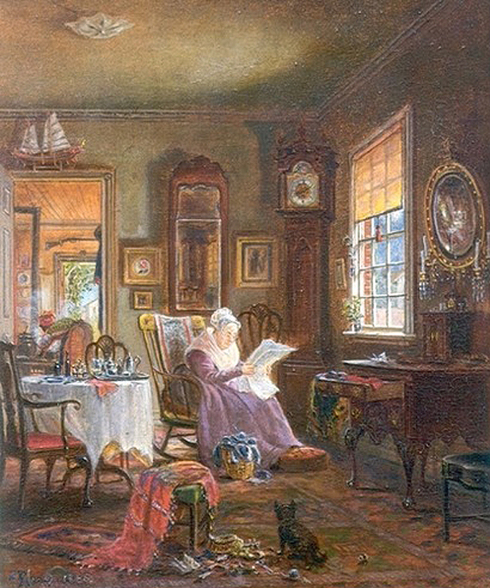 Click below to hear Nick Adams read one of his great, great grandfather's letters. 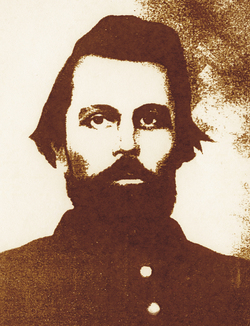 Tony White is a winner of innumerable awards but nothing better defines his ability to capture the subtle sensibilities of the finer aspects of life than his award-winning biographical piece on the life and works of Japanese woodcut artist, Katsushika Hokusai... "HOKUSAI ~ An Animated Sketchbook".