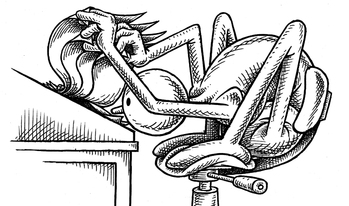 It began over 40 million drawings ago. 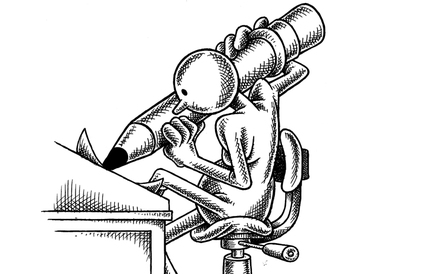 This was a time when a unique creature lived and flourished. That creature was the most creative and imaginative of its kind - known collectively as Animaticus Drawersaurus.   The Animaticus herd were to profoundly influence and dominate their world for almost an entire century. This was a time known as the Draw-assic Age - when the world witnessed some of the most outstanding artistic creativity it had even seen.

Led by a brave and determined leader the Animaticus herd conquered an entire world. Yet sadly, at the time of the herd's greatest accomplishments, their leader was suddenly gone and they immediately fell into decline and disorder. Leaderless and without any sense of purpose or direction, the herd soon attracted the attention of their most dangerous predator, Corperatus Executus! 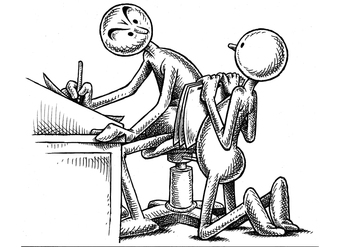 Corperatus Executus brought irreversible change to the world of Animaticus. The herd was subjected to practices and lowered expectations they had never encountered before. So radical and unexpected were these changes that they ultimately succumbed - eventually seen as yet another of Nature's 'endangered species'. 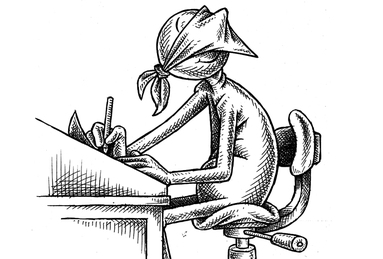 Today the Animaticus and its Age are almost gone. Yet in the darkness there begins to glimmer a light of defiance that could yet promise renewed life. Perhaps with a little more support and imagination another, even greater, Draw-assic Age can be upon us? Perhaps one simple breakthrough can change everything? 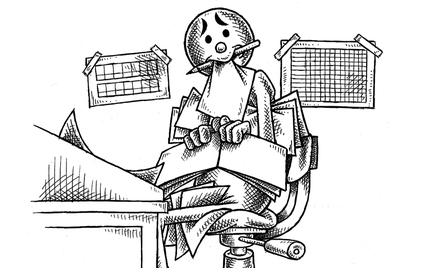 Maybe the next journey of a thousand frames will begin with one single pencil stroke! 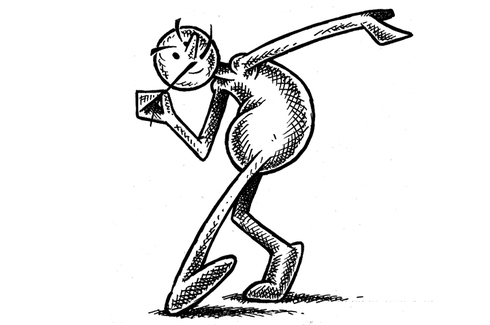